Black History Month provides an opportunity to celebrate and honor the many contributions and achievements of Black Americans and recognize their central role in our country’s history.

Throughout the month of February, our teachers and Expanded Learning team will implement intentional and engaging activities to supplement our curriculum and encourage our scholars to examine how Black Americans have shaped our lives and helped grant us many of the privileges we enjoy today.

While there is still much work to do to achieve equity and inclusion, it’s important to celebrate these individuals and continue to build on the foundation and legacy of contributions they established for us and future generations. 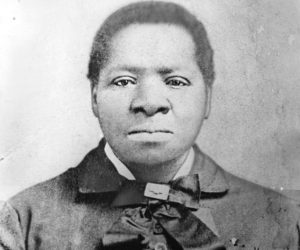 Bridget “Biddy” Mason was born into slavery in 1818.  Not much is known of her early life, but by the time she was a young adult, she had walked to California from Mississippi behind her master’s wagon.

After meeting freed slaves in San Bernardino, she went to court and won her freedom in 1856. For the next 10 years, she worked as a midwife and nurse and with her savings, she purchased a property near 4th and Spring streets in downtown Los Angeles.  In the years that followed, “Biddy Mason’s Place” became known as a daycare center and orphanage. Then in 1872, with 11 other people, Mason founded the First African Methodist Episcopal Church of Los Angeles in her home.

Throughout the years, she purchased more property, and as the value of her holdings escalated, she eventually became a relatively wealthy woman and an untiring philanthropist.  She donated to numerous charities, fed and sheltered the poor, and visited prisoners. Mason was instrumental in founding a traveler’s aid center and an elementary school for black children. 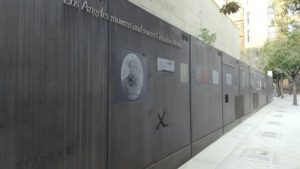 In 1989, a memorial wall featuring a timeline of Biddy Mason’s life was erected in her honor at The Biddy Mason Memorial Park.  The park is located at 333 South Spring St, close to where her home once stood.

Center for Racial Justice in Education 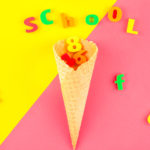 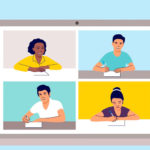 *ISANA is an Equal Opportunity Provider.

ISANA Academies (“ISANA”) prohibits discrimination, harassment, intimidation, and bullying based on actual or perceived race or ethnic, gender (including gender identity, gender expression), sex (including sexual harassment), pregnancy, childbirth, breastfeeding, and pregnancy-related medical conditions, sexual orientation, religion, color, national origin, ancestry, physical or mental status, marital status, registered domestic partner status, age (40 and above), genetic information, political belief or affiliation, a person’s association with a person or group with one or more of these actual or perceived characteristics, or any other basis protected by federal, state, or local law, ordinance, or regulation in any program or activity it conducts or to which it provides significant assistance. For concerns or complaints please contact: Title IX Compliance Officer and Equity Officer Robert Thrash (for students) or Human Resources (for staff) at 323-291-1211.